Home Autos Why You Shouldn’t use an Automatic Car Wash 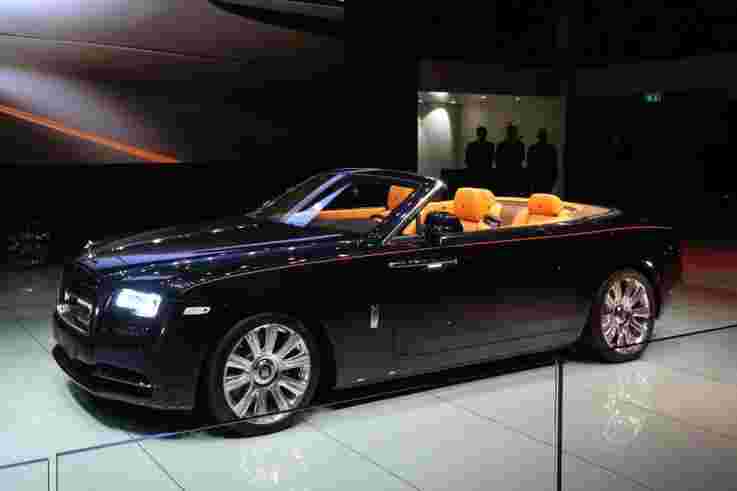 How did the Real Automated Car Wash Come into Existence?

But even that did enough to produce money for those doing this. After that, things changed, and the Anderson family in Seattle invented an automated car wash, where the car was pulled through by the machine and wash mechanically.

Washing Cars vs Washing Yourself

In the automatic car wash, you surely don’t want these brushes to rip at such a fast speed against your paint. It even doesn’t matter if they clean it once in a while, these brushes get covered with dirt. And dirt is like a little sand paper that will put Marco scratches on your paint. Even if they clean them which they rarely do, the car front is going to have all the dirt. Since the brushed are consistently rolling, the, your car is getting back all of that dirt again.

READ  Tips to hire a professional for car detailing service

You have no idea what chemical is being used in those automatic car washes. When it comes to deep cleaning, most of the car wash stations use Hydrofluoric Acid that surely a hazardous liquid. For sure you don’t want acid being sprayed on your car as it’s going to eat up the paint.

Try it yourself! After the automatic car wash, you are quite likely to end up with the water spot on the car. Even if they have all those heavy pressure blowers that blow air to your car to remove water. These blowers may be effective but aren’t perfect. That’s why you often have so many water spots left in the end. Also when you get your car wash, and it’s sunny outside, the sun is going to bake all those water spots on your car paint that can be a real hassle to get rid of.

How about Cleaning Towels?

No matter which quality of equipment and car tyre brands you are obsessed with, you would surely don’t what them to be used on somebody else’s car even if it’s a cleaning cloth. But when you head to the automated car wash, they use the same cleaning towel on your car and others as well. So how would you guarantee that if it’s cleaning your car or dirtying further?

Do you want to learn more about why you shouldn’t get your car to the automated car wash station? Just check out the article now