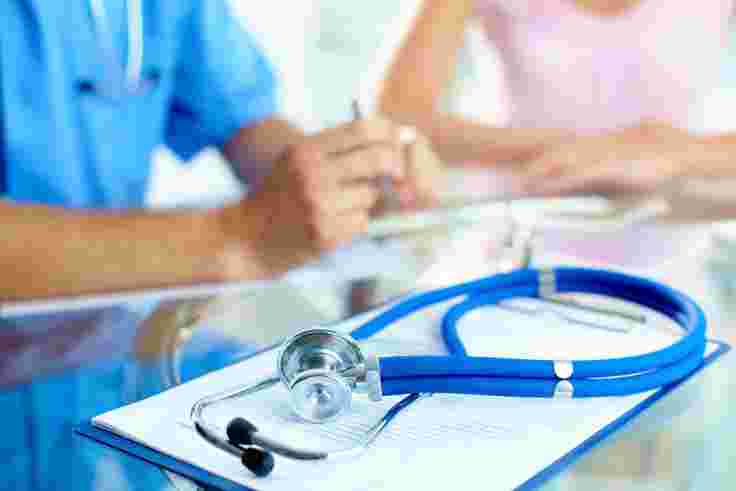 Repealing Obamacare may dry up the funds that regulated and subsidized the individual insurance market. 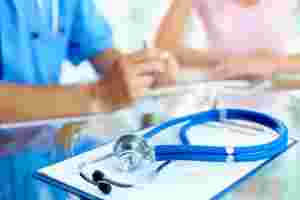 A fear may be spreading that insurers remaining in the market place could decide to pull out. This could lead to a possible collapse at least in some parts across the country, according to a Brookings Institution report.

As soon as the ACA’s health insurance mandate is nullified, there is a danger of a ‘death spiral.’ A cycle of increasing premiums may well ensue with healthy, young people leaving the market.

The continued concerns over congressional Republicans’ approach to a repeal are not ending anytime soon. If parts of the law affecting federal budget are done away, the GOP is likely to capitalize on simple majorities in the house and senate. Budget reconciliation process could affect federal funding and subsidizing low and middle-income people. An attempt to curb insurers’ losses on the exchange could affect individual insurance market. Buying health insurance for individuals could be seriously impeded.

On the other hand, a continuation of funding programs is likely to stabilize the individual insurance market. But the threat from Republican politicians opposing ACA will remain.

READ  Will Health Care in U.S Change for Better or For the Worse

What is the individual market, anyway?

Popular insurance for healthcare is in the form of Medicare and Medicaid. Employer and public programs allow workers and young or older people to access them. Self-employed, early retirees, lower-wage workers or simply those who lost coverage through life changes such as job loss or divorce purchase health coverage through the individual insurance market. 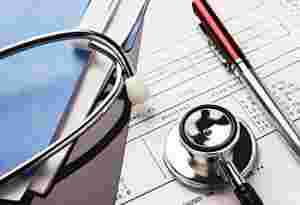 To give credit where it is due, the ACA started out well as best medical insurance for low income by regulating the market place. Health insurance plans could be sold and were easier to buy with new rules making up plans possible for everyone.

An expert panel warning signals that many states will have the most to lose if Obamacare is repealed nationwide.

The Commonwealth Fund survey revealed that three of five adults using health insurance plan said they wouldn’t have been able to afford or access care before ACA – affordable care act.

But not all went well or as planned with this newfound healthcare system. No doubt, ACA extended coverage to millions of Americans previously choosing to remain uninsured. Insurers raised serious issues due to losses because of exchange participation. There are serious chances that these individual health insurance companies may discontinue their exchange participation.

Will Health Care in U.S Change for Better or For the Worse

In the current era of super specialization, health care for the common person is getting m…