Home Games Everything That You Should Know About Pinball Arcade Games 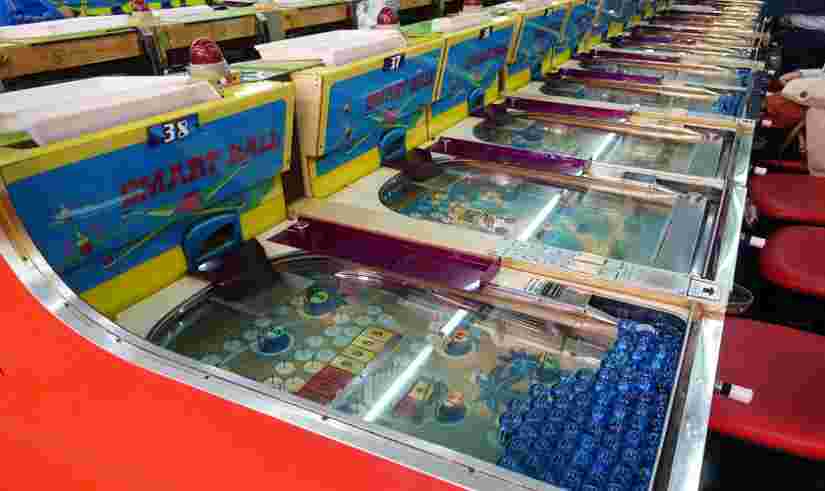 Pinball arcade game is coin-operated entertainment or amusement game that may be played on the PC. An arcade game is the coin-operated game machine installed in the shopping malls, pubs, restaurants and amusement parks. Most of the arcade games are pinball machines, video games, redemption games and many such. Simply put, pinball refers to arcade game featuring steel balls, playfield and flippers. You just have to flip flippers so that they move around the field to reach out to the target. Hence, you score points. Pinball arcade games are entertainment source in amusement parks, restaurants and shopping malls.

The arcade game is the finest way to get rid of stress from the hectic schedule. Plus, there is no need to have a huge field to play the game. The arcade game is played best in public places or entertainment joints where there is a public gathering. The choice is really appealing because there are a lot of options for arcade games. The word ‘arcade’ implies passage or alley having retailers. But, this game can be played elsewhere too. You can find this game in most of the public places. Movie theatres, casinos, supermarkets, airports are popular sites where such games are played. In this section, you will learn the steps of playing pinball arcade games.

The machine for playing pinball arcade games accepts dollar and quarters. Some of the machines also accept credit card where you just need to swipe through. You may have to pay just 50 cents per game. But, if you pay more than 2-3 quarters, you would be eligible for getting discounts thereafter. Pay 1 credit for the second quarter, 2 for the third and so on. Not all the games are for 50 cents, some of them are off 75 cents or even more.

To commence the game, just press the button ‘start’. If there are multiple credits on the machine, you may play along with your friend. This may be done when you press the start button for the second time. Pinball arcade game can be played with maximum 5 friends.

Towards the side of the pinball game, you will notice flipper button. Press the flipper button to flip flippers upon the corresponding sides. Some of the games have multiple flippers and more than two buttons. You need to watch out for them.

Keep the Ball on The Playfield

This is an important step to follow. You need to keep balls on the playfield while pressing the flipper button to aim the target. If your ball reaches the target, you score points. There are dividers in the inner side and if the ball returns to that, it reaches back to the flipper or else it gets lost and the new ball starts.

By following the steps mentioned above, you can easily play pinball like a professional. The comprehensive game is realistic and gives real life-like experience. Watch the field, the ball and the target cautiously to hit the target.