Home Lifestyle Here’s A Quick Guide on How to Select a Mantle Clock! 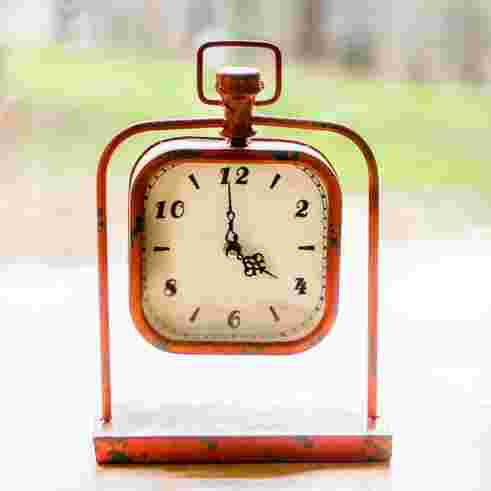 Mantle clocks, also known as the shelf clocks, are house clocks that are relatively small in size. They are traditionally placed as a mantel piece, above the fireplace, or on a shelf. This particular kind of clock was first developed in the 1750s in France. Mantle clocks can be easily told apart from traditional chamber clocks, which are also of the same size. Mantel clocks are mostly seen to have intricate decorations, and are traditionally made up of wood, ormolu and porcelain. 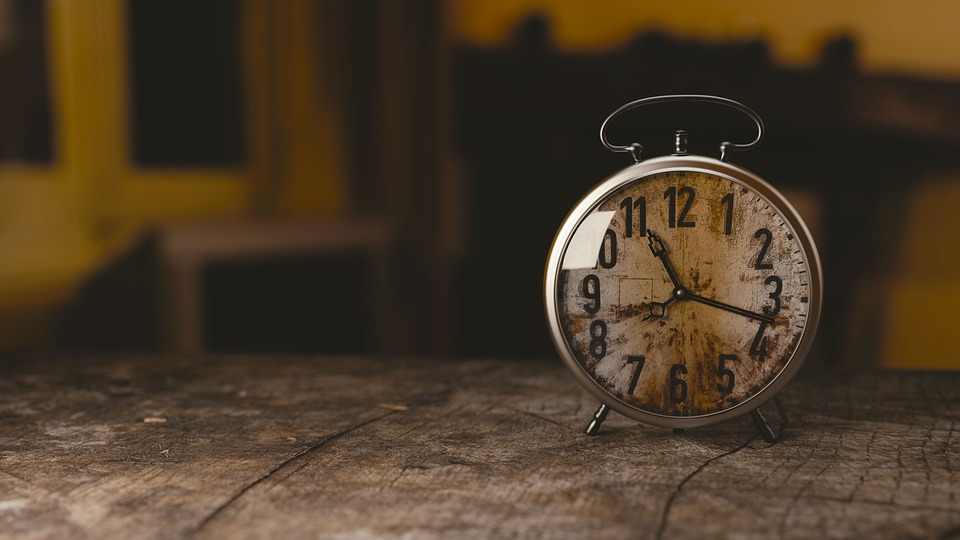 Due to heavy ornamentation and intricate designs, mantel clocks also serve as decorative pieces. There are a very few clockmakers who makes stunning mantel clocks in Australia. German Cuckoo Clock Nest is one such iconic example. So much so, that it is a place of tourist interest; and has been owned by a family having more than 20 years of experience.  German cuckoo clock emporium is famous all over the world and is now run by the clock enthusiasts of second generation.

German cuckoo clock nest claims to be clock specialists of the world in every possible sense. They provide with latest technology and best quality clock craftsmanship. Their online store has been greatly successful in delivering precious clocks to precious customers all over Australia. So if you are looking for a beautiful mantle clock in Australia, you can visit their site and choose from a wide range of clocks. There are two types of mantel clocks for you to choose from:

o   Quartz mantel clock: These mantel clocks are operated by batteries and there is no need for winding. They have become more popular over the time as they cost relatively less and keep better track of time, compared to mantel clocks that are key wound. Most of them can be operated with about two C size batteries. It will provide enough power to keep the clock running for over a year’s time. Some quartz mantel clocks are adorned with a swinging pendulum which has no role in time keeping but just makes the clock look prettier. Along with this, majority of the quartz movement will be accompanied with digital chimes. These digital chimes are pleasant to hear. Harmonic chime is a new quartz chime system and is absolutely excellent. The quartz movements also come with nice features like shutting off chimes in the night time, volume controls and alternate melodies. Some lower cost mantel clocks will have no chimes with quartz movements.

o   Key wound mantel clocks: Unlike the quartz mantel clocks, these clocks are completely mechanical. They have to be wound once a week to keep them running. They have 3 specific holes in the dial. These holes are called winding arbours and each has a specific job. On these mantel clocks, the hole in centre position winds the clock for running time. The other two holes are for hour count and Westminster melody. If you don’t want to use the chimes then only the arbour above 6 o’ clock needs to be wound. There is also a lever with which you can turn the chimes off. These mantel clocks have to be properly oiled once in every 5 years in order to reduce friction and increase its lifetime. Some key wound mantel clocks are over a hundred years old and still work just fine.

Finally, what you choose will completely depend on your needs and desires. Both types of mantle clocks are striking – each in their own way. While the quartz mantel clocks have the modern era vibes, the chimes of the key wound mantel clocks will take you back in time and add charm.