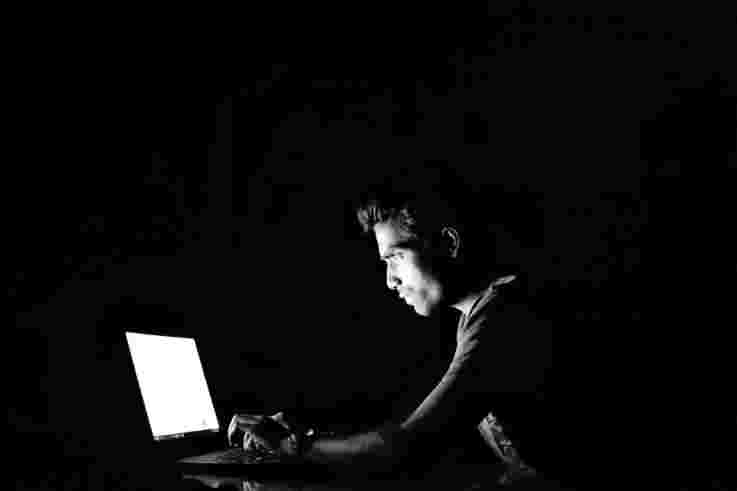 Hackers present a consistent threat to websites of all types. Being targeted by hackers can have far-reaching consequences for any site, particularly those that deal in ecommerce. In many cases, hackers aim to steal financial information, spread malicious software and propagate the creation of botnets. However, these aren’t the only types of hacker attacks site owners and administrators have to contend with. Distributed denial of service (DDoS) attacks have become increasingly common in recent years. A DDoS attack occurs when hackers overload a site’s server with an excessive increase in new hits, exceeding the overload threshold and making the site go down. There are a variety of reasons for which these attacks are perpetrated, and it’s in the best interest of every website owner to read up on some of the most common ones.

DDoS attacks are often perpetrated by hackers who take issue with the content of websites. The issues they have with target sites include political bias, ideological differences and personal grudges against site contributors. However, in many cases, their exact issues are unclear, and their reasons for not liking sites are even pettier than the ones listed above. Even sites that don’t specialize in divisive or polarizing content often find themselves hit with DDoS attacks, much to the confusion of their owners and operators. Some sites try to nip this issue in the bud by steering clear of content that could be found objectionable in any way, but given the unpredictable nature of hackers, investing in effective website security solutions is a much smarter idea. A helpful SiteLock review can teach you more.

Some hackers hit sites with DDoS attacks as a point of personal pride. The more popular the target, the more bragging rights hackers who successfully attack it will have. Novice hackers often feel the need to prove themselves to their more experienced peers, and a DDoS strike against a well-known website can be the perfect way to do this. Taking down a well-known target can bolster a fledgling hacker’s reputation overnight. Similarly, experienced hackers sometimes feel the need to maintain their street cred by attacking popular sites. In cases like these, the attack is no way personal, although the end result is the same.

READ  Understanding the Difference between Adaptive and Responsive Web Design

Distributed denial of service attacks aren’t exclusively aimed at popular websites. Even small-scale and mid-range sites can find themselves targeted for this type of attack. In fact, when seeking out potential DDoS targets, novice hackers will often select sites that fall into the aforementioned categories. Since these sites tend to have less complex security measures in place than their higher-traffic counterparts, their defenses are generally easier for fledgling hackers to breach. In the absence of a personal grudge, small-time hackers regard DDoS attacks against lesser known sites as stepping stones on the path larger targets.

Many hackers are motivated purely by monetary gain. Although the theft of financial information is their most popular method of stealing other people’s money, it’s far from the only tool in their wheelhouse. Some hackers thrive on holding websites for ransom, and DDoS attacks can be the perfect vehicle for this. In website ransom cases, a hacker or group of hackers will continue hitting a target with DDoS attacks until certain financial conditions are met. Even if the owner is able to get the site back up, the perpetrators will simply cause it to go down again in the absence of payment. Since a targeted ransom lacks the one-and-done quality of the previously discussed attacks, it can be the most frustrating type of DDoS attack to contend with.

Each day, thousands of websites fall victim to the machinations of hackers. Although the theft of sensitive data and the spread of malware are among their most common goals, there are many other types of attacks and motivations for carrying them out. Depending on how much traffic your site gets and how much income it generates, a distributed denial of service attack can have devastating consequences. Website owners interested in taking preemptive measures against this type of attack would be wise to invest in dependable security solutions and educate themselves on why DDoS strikes occur.